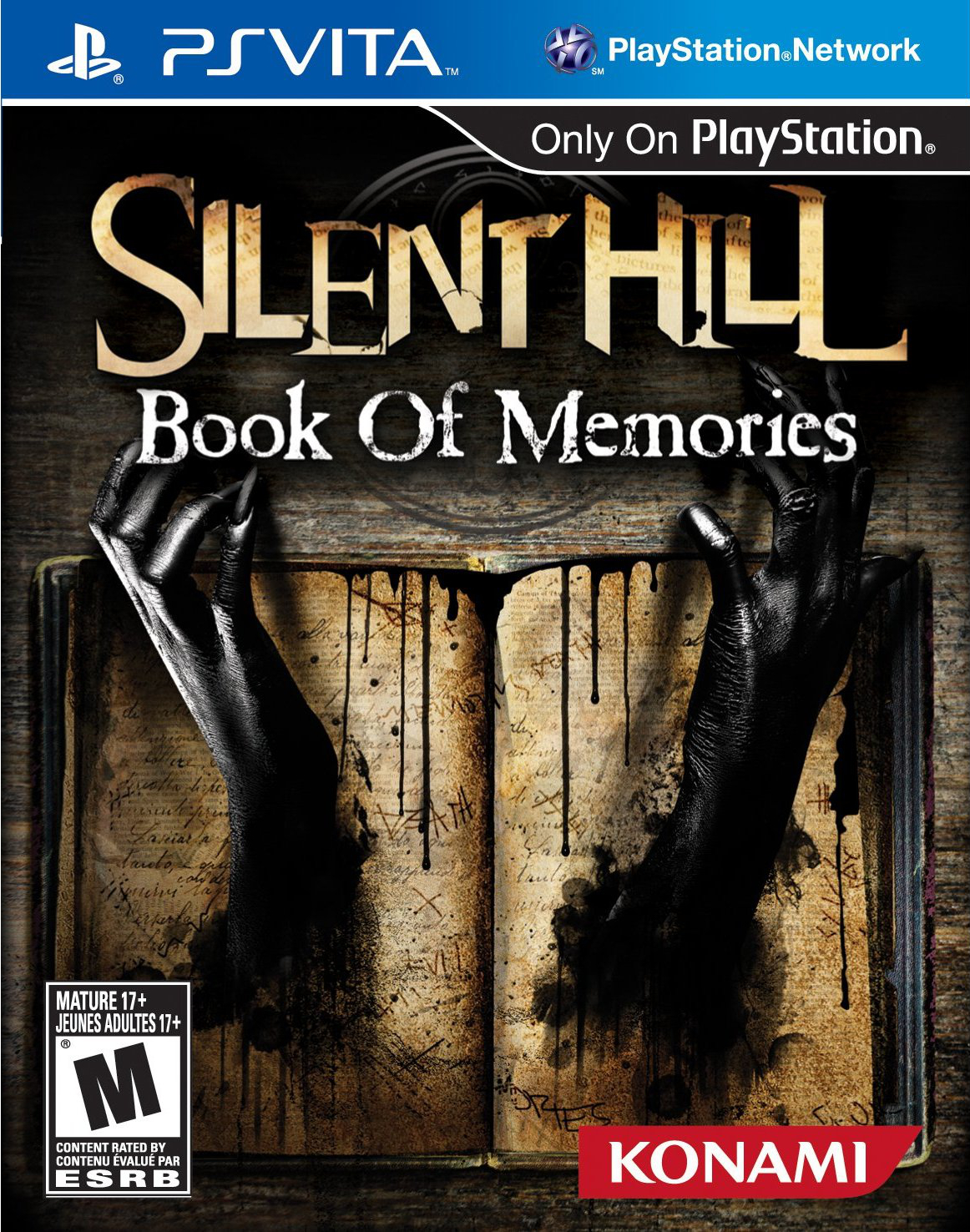 The Game: The game started out promising enough, I was interested in what was happening. The first stage has you searching through a giant platform above what appears to be lava. Okay I guess there's nothing wrong with that. But guess what the next stage is, the same thing, and so is the next stage. I had played this game for little over an hour and knew it was going no where. I haven't touched it in about a month, what a let down. The game play requires you to mash buttons with out any rime or reason. There is a level up system for your weapons and character, so now it's sort of like an RPG. This isn't the Silent Hill I know, this shows what happens when little to no effort is put into a game, each stage must have taken them thirty minutes to put together. Will there ever be another great Silent Hill game, or is this franchise dead.

The verdict: The game isn't horrible, but it doesn't even qualify as decent, it was a mediocre attempt at a game. If want to give them 50 dollars for this game, go straight ahead, you have been warned. I had just gotten my PS Vita recently and perused the Vita games at a Gamestop and I happened across this game. I was surprised, I had not heard of a Silent Hill for the Vita so I purchased figuring it would probably be pretty fun. I have enjoyed all the Silent Hill games I have played with the previous weak link coming in the form of The Room. That game was a horror survival game that was converted to a Silent Hill late in its development and while it was a bit weak in areas it had a good story and some charm to it. Meet the new holder of the title of weakest Silent Hill game...Book of Memories! This game is less Silent Hill than The Room and this one was always a Silent Hill game. I am guessing this one is set up to be more enjoyable if you have more people, but as a single player game I found it very weak. It is essentially a dungeon crawler game with no interactions with much of anything. All you get is one mailman, who is the same one from Downpour, and a demon who gives you quests and then proceeds to give you a crappy weapon that will break after a few uses living you scrambling for another crappy weapon.

The story and premise is interesting enough. Whatever character you decide on receives a book as a birthday gift. In this book is the story of your life and this makes your character wonder, if you change things in the book will the changes occur in real life? You soon enter a dream like world where you battle hordes of strange monsters to change your life because I would risk my life and brave a nightmare realm to get that promotion.

The game play is simplistic and at the same time overly complicated. You go through room after room fighting monsters and trying to receive puzzle pieces which you get by fighting monsters. You can buy stuff by finding a strange currency that you usually get by looking in drawers and, of course, fighting monsters. You can also level up which takes forever and I soon found myself overpowered at nearly every turn as the game quickly progressed to a very unforgiving dungeon crawler. My guess is that one must traverse previous levels again and again to gain more exp and get more money, but I did not care to go through the same bland dungeons again and again. The menu system is the overly complicated part as they just incorporated to much to simply move from one set of items to another. I still have no clue as to how to use the magic system as I tried pushing the bar and it did nothing and there was nothing at the shop that seemed to have magical properties.

So there really is not much to offer here. I cannot believe it is ranked fairly high here as it has a score of 7.3. Don't know what game they played, but I played a game that was a Silent Hill game in truly the most barest of qualifiers. As a Silent Hill game it is most certainly a fail, and as a dungeon crawler it is annoying to the extreme. When I put a game on easy difficulty I do not expect to get killed multiple times and face the prospect of going through the level again because there is only one save site per level. Of course, one good thing I can say about this game is that it makes The Room seem a whole lot better!